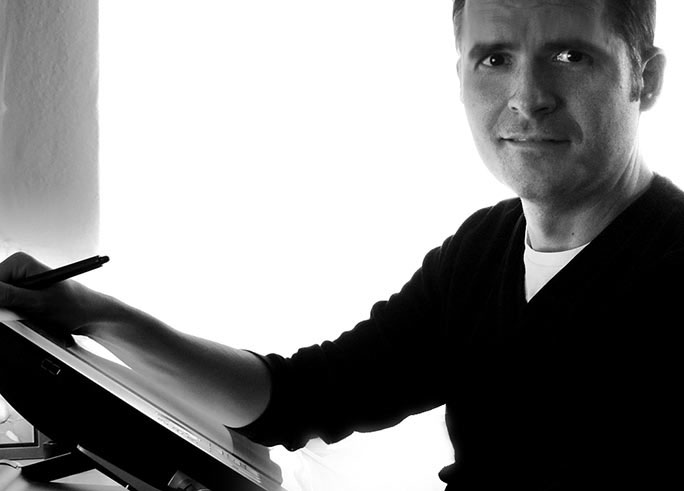 Torsten earned a Bachelor of Traditional Animation at the Film University HFF “Konrad Wolf” in Potsdam, Germany.
After his graduation, he trained himself in workshops like “Acting for Animators” with Ed Hooks and Training Programs like “Character Animation” at the former Walt Disney Feature Animation Paris, (Personal Mentor: Borja Montoro).

Since then he has been working as Character Designer for several animated feature films, TV-Series, commercials and games worldwide.